Ordered on 9 July to hold the line at Bernafay Wood and going over the top on 14 July with Delville Wood and Longueval as the objective in the big offensive.

Bernafay Wood at the bottom left of the map.  Image from Google Earth.

This beautiful forest, so peaceful and serene, nature’s lovely gift to earth was to cause the slaughter of the young, clean, upright and handsome manhood from South Africa.

We went ‘over the top’ with our rifles at the ready, firing at random as we could not see any enemy. They laid down a barrage of shells to delay our advance. The bursting of these shells with deafening noise left a thick acrid smoke. We made the edge of the forest and by sheer force of numbers, began chasing the Germans from their sheltered positions. Fortunately for them, their forward positions were lightly held and they could retire slowly and cautiously.

Our ground was hard won and casualties were severe. As the enemy retired they laid down a terrific accurate artillery barrage.

We had to consolidate the ground won but the business of trench digging was impossible as we only had a small trench tool, which every soldier carried which seemed like a spoon amongst the roots of the trees.

Our trenches were inadequate and proved to be so when repulsing countless enemy infantry counter attacks supported by their artillery fire.

The South Africans holding Delville Wood on the Somme in 1916 were shelled by the Germans at a rate of 500 rounds per minute, into their positions which occupied a small wood only a square kilometer in size. In inadequate trenches (the wood’s roots prevented digging them deeply enough), when shelling stopped long enough they were faced with German Imperial troop attacks of such ferocity that the bayonet and hand to hand fighting became the only means to survive.

When the South Africans were relieved on 20th July 1916, just 5 days after entering the wood, of the 1,500 South African infantry men initially sent in, there were only 142 survivors still holding the wood. 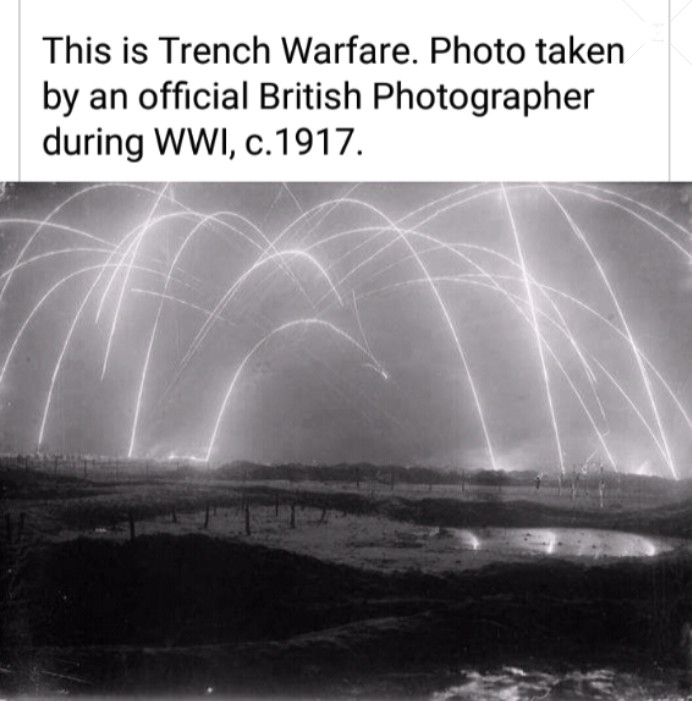 “During the night of 17/18 July the Germans withdrew from the north-west corner of Delville Wood and northern Longueval to enable their artillery to bombard the entire Wood and village. Maj Edward Burges, second-in-command of the 1st South African Infantry Regiment and commander of D Company, pushed northwards and managed to effect a junction with the 76th Brigade (3rd Division), which was similarly advancing on Longueval. The junction was to be shortlived, for; at 08h00 on 18 July the German artillery commenced firing on Delville Wood from three sides.

The bombardment endured for seven-and-a-half hours. Burning trees came crashing down, adding to the sparks and smoke of the high explosive shells. At times the incidence of explosions was seven per second. On that day, in an area less than one square mile, 20 000 shells fell.”

The trees of the wood were felled by shellfire as if by a ruthless woodmans axe. We were very exposed, the Germans pounded us with shells, machine gun and rifle fire. Our causalities mounted and by now we had lost most of our officers and N.C.O’s, the German snipers picking off anyone who showed pluck or authority in endeavouring to rally the men. It was fatal for officers with Sambrowns or N.C.O’s with stripes.

Everything was disorganized, before the attack every company had it’s officers, N.C.O’s and stretcher-bearers etc but by now 60 or 70% of these had been killed or wounded. The dead or wounded could not be evacuated because if you were not trained or detailed for this job you could not leave your post – those of us who remained had to face the enemy. We were by then in a trance, life was a question of survival with no thought of the future. There were dead and dying all around, one of my best pals was badly wounded and pleaded that he should be put out of his misery. It is still a nightmare for me.

Donnie, my half section and I were in a shell hole and some distance from us some pals had discovered a dugout which contained some food and held it up for us to see with the request that we should join them and share it with them as we had had no food. But I spun a coin and the spin decided that I should remain static. Donnie just shouted, “I’m going, come when you get hungry” and raced for the dugout. He dived in and was followed by a coalbox shell, which killed them all, and I was left alone amongst all that was happening.

There was no thought of sleep, or hunger or the fate of the fellows groaning all around. We endured 5 days of this holocaust when we were ordered to retire and staggered to the trenches in the rear where [127] one hundred and twenty seven men of the Second Regiment out of almost one thousand men and some three hundred stragglers slightly wounded and shell shocked fellows altogether mustered there of the over three thousand members of the four Regiments of the Brigade who entered Delville Wood.

General Tim Lukin endeavoured to address us but all he could emotionally utter was “My men – my men!” and broke down. I remember it as yesterday. We were given a mug of rum. I had never tasted liquor before and had not had any food for several days… Next day we found ourselves in a place called Montaubon. To this day I don’t know how we got there! We rested there for a few days when we went to a further rest camp to await recruits from South Africa. In October we were about half strength when we occupied trenches at Warlencourt.

The image to the left is from the Delville Wood website and is clickable.

To read his handwritten account of the action in Bernafay Wood and Delville Wood, please click on the link below: