A glimpse into the past through our eyes!

Family albums all start at some point and for us, this is with the earliest photographs of our forebears. We start here with the 9th generation to carry the Havenga surname and it is the 5th generation of Havengas in South Africa.

You’ll find details of how we fit into the South African and Dutch Havinga/Havenga tree on the Basic Family Tree page.  It is a temporary page until we publish the full geneological site using the appropriate software.

We don’t know where or when he started working for the S A Railways but we do know that he worked in Dewetsdorp, eventually being posted to Britstown around 1927 or so where the resident Station Master was Charles Beard, an Englishman who came to South Africa c.1895 and worked in Maitland amongst other places before being promoted to Paarl as Station Master.

Charles Beard had 3 daughters, the eldest of whom was Edith Mary. She was smitten by the new clerk who was posted to Britstown station. Florence Beard, Edith’s mother, was not happy about her relationship with an Afrikaner, but Charles saw things differently and allowed the relationship to develop.

Daniël’s experience of British hospitality no doubt endeared him to this kindly old Station Master. (See the story about Daniël’s adventures in WW1) 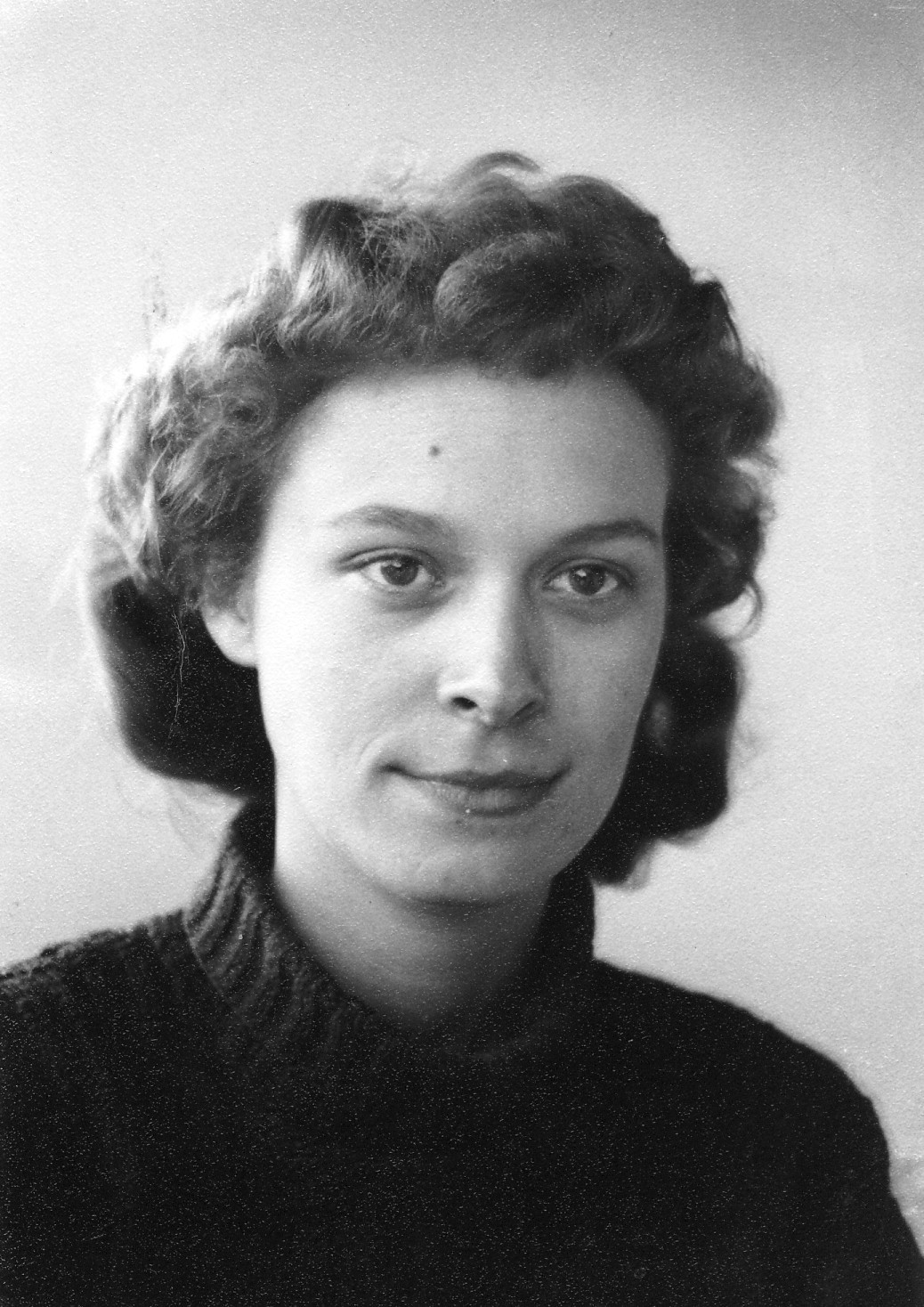 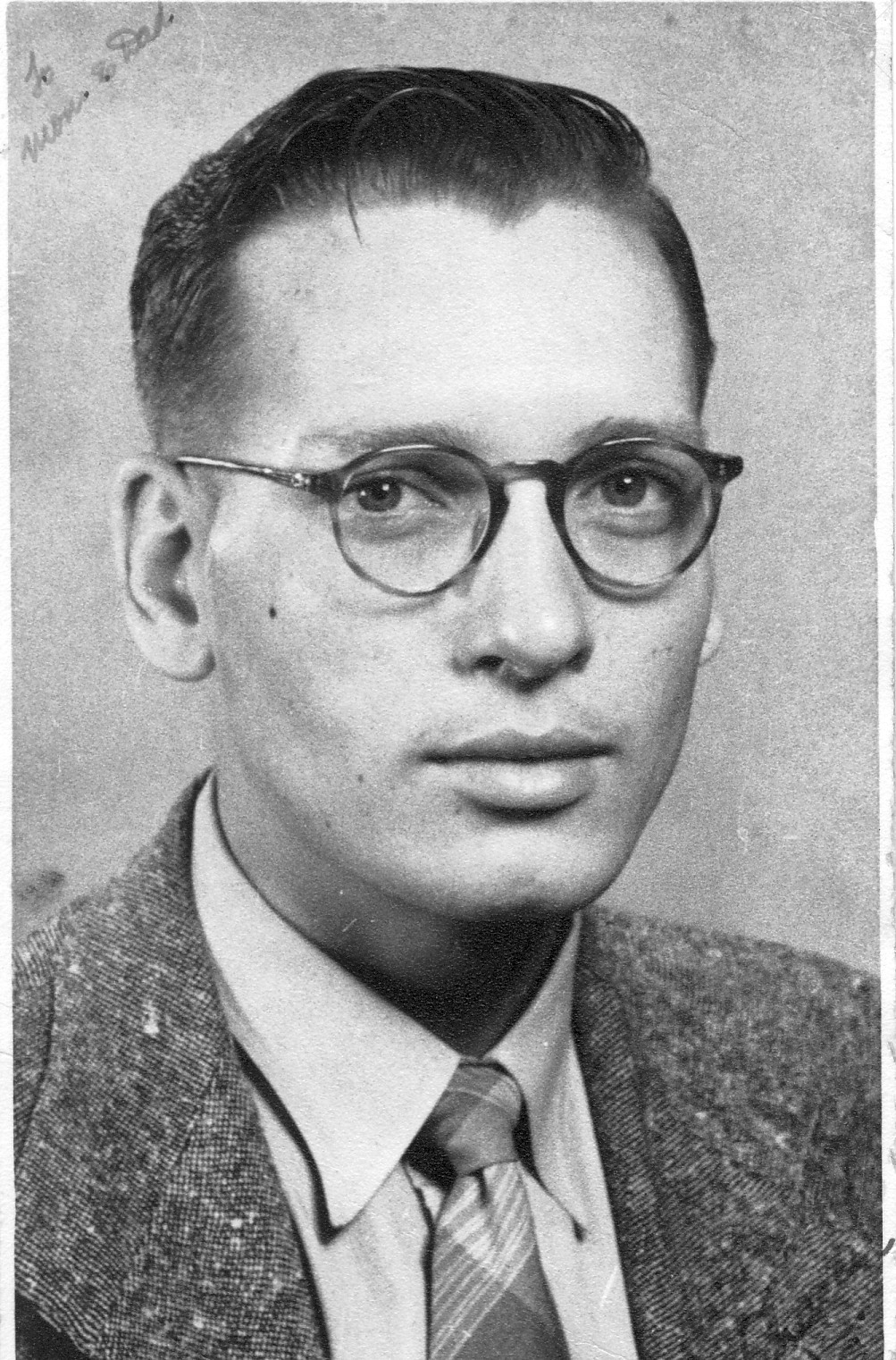 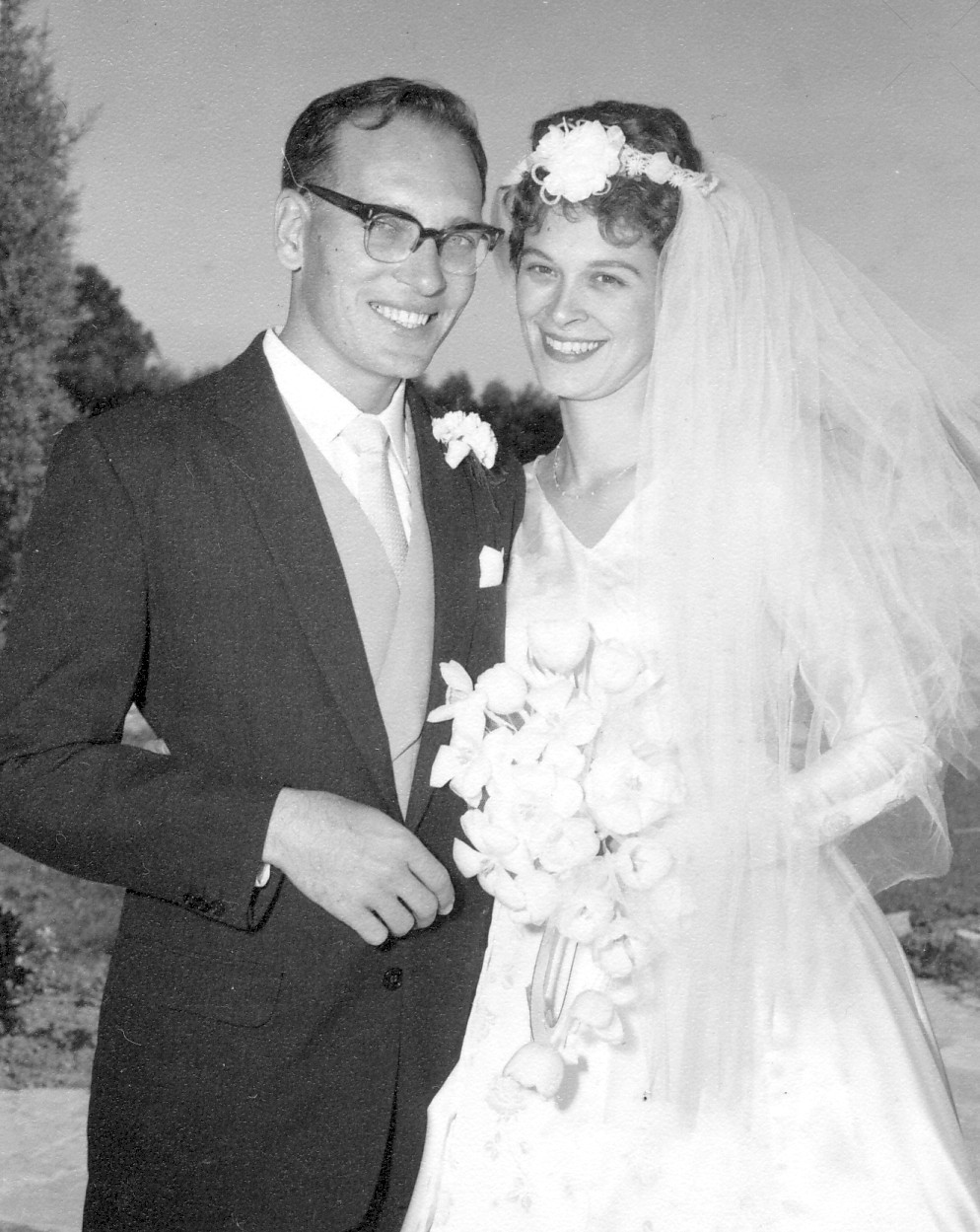 Arthur Daniel Havenga, born on 22 April 1937 in Vereeniging and Sylvia Hughes, born on 5 March 1937 in Benoni, were married on 30 January 1960 in Orange Grove, Johannesburg.

A third son, George,  did not survive infancy and was laid to rest in Ladybrand in the Free State in 1939. 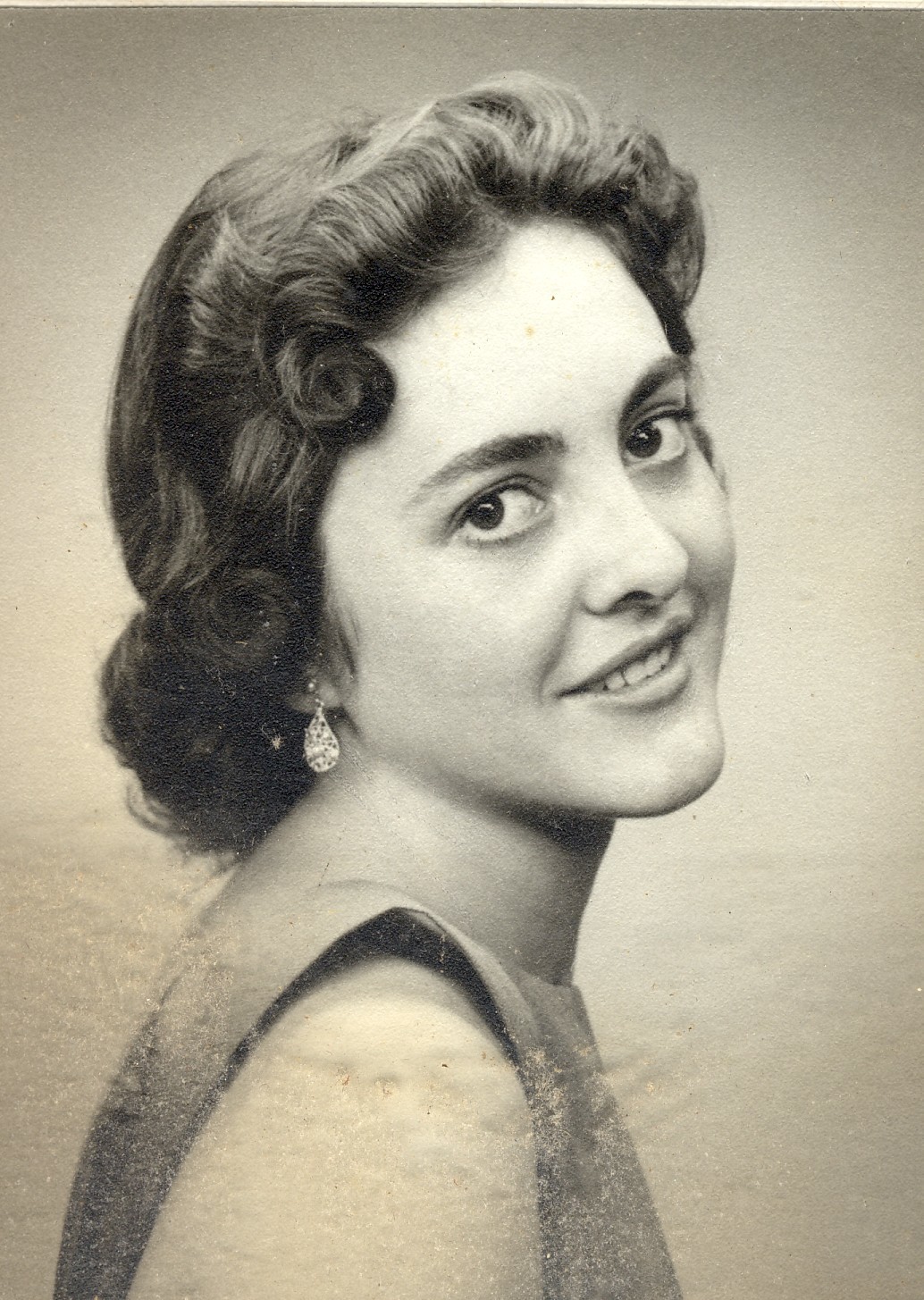 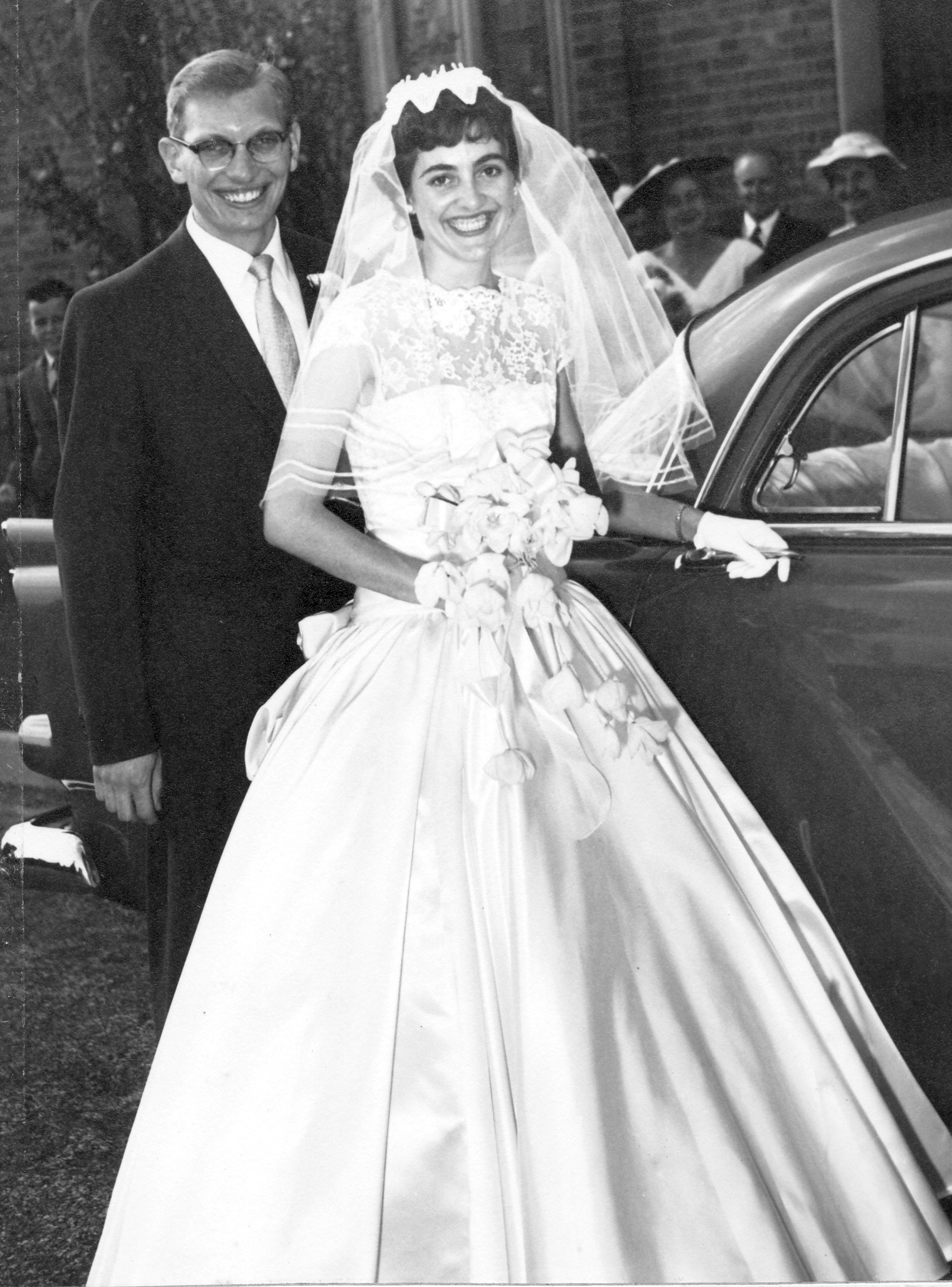